Christianity in The Dressmaker’s Secret 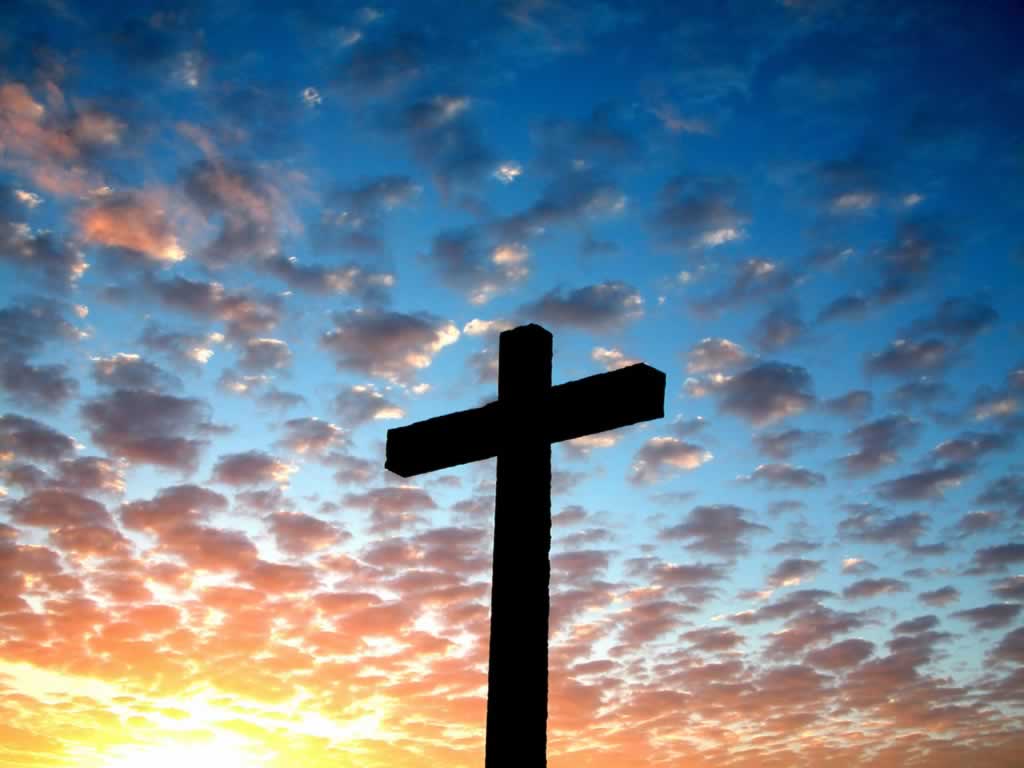 “If it’s at all possible, Lord Jesus, couldn’t you have Mummy tell me something – anything – about my father?”

The first draft of The Dressmaker’s Secret contained almost no mentions of God … which is pretty lame consider the fact that I decided when I started writing novels that I was going to do it to glorify God.

Sometime in early 2015, I decided to add Christian elements to The Dressmaker’s Secret. I then realized how fun it would be! Alice, an eight-year-old little girl, is a very devoted Christian who almost constantly prays throughout the day.

“Dear God and Jesus and the Holy Spirit … Take care of me. Help me be patient and kind and good. Take care of Mummy and Ivy and Uncle Charlie and Aunt Christy and Nettie. Make Mummy be a Christian before she dies and can’t be with you. Oh, and … if Mummy isn’t happy, won’t you help her be? Jesus’ name, Amen.”

It was easy to add in, deepened Alice’s character, and added more to what I want to be the effect of all my books; though life is hard, there is always something beautiful if you just look hard enough.

In more recent drafts, Alice also has a small, subplot character arc of her own relating to her worries about not being a ‘good person,’ as she occasionally disobeys her mother as she struggles to find secrets she isn’t supposed to uncover.

Other than Alice, there is Nettie, Alice’s teacher and nanny and Miss Chattoway’s best friend and maid.

Nettie is one of my favorite characters in The Dressmaker’s Secret. She is motherly towards Alice, Ivy, and Miss Chattoway, she is firm in her tireless faith and friendship, she is kind, she is understanding, she listens well, and she never thinks of self. I wish I could be like Nettie!

“Claire, listen for a moment. I’ve told you time and time again, but you won’t listen. Jesus can heal you; He can wash you clean! No, He already has, if you repent and accept His Gift … if you only believe!” [Nettie]

Free? What did Nettie mean, ‘free?’ Nothing good in this world came free! For everything, there was charge!

Later, when Ivy becomes fatally ill, Miss Chattoway has a sudden change of heart as she feels her own helplessness.

Note: this post has been updated from its original version as of September 2nd of 2017. However, all quotations are from an earlier draft of The Dressmaker’s Secret (copyright 2016).