How to Write Three-Dimensional Characters

That’s the Great Character Pyramid of Kellyn Roth. 😉 And here’s what that looks like unfolded:

As you can see, I’ve made some notes. 🙂
The foundation of any character is, obviously, their basic personality. I use the Myers-Brigg personalities to give me a basis for my characters.
There are sixteen different personalities to be had, and everyone has one of them. I think I’m an INTJ or ISTP. But … I’m too mysterious to know for sure. 😉 I’ve already talked about this a bit here if you want to know more.
One of my characters, Mr. Knight, is not very well-developed. So I’ve been working on developing him for the new draft of The Dressmaker’s Secret.
So let’s develop him.

Out of all sixteen Myers-Briggs personality types, I’ve decided to make Mr. Knight an ESFJ.

A quick summary of the ESFJ personality type:

Warm-hearted, popular, and conscientious. Tend to put the needs of others over their own needs. Feel strong sense of responsibility and duty. Value traditions and security. Interested in serving others. Need positive reinforcement to feel good about themselves. Well-developed sense of space and function.

Which is, essentially, Mr. Knight. Knowing that he is an ESFJ gives me a basic idea of what he will do in any given situation.

Of course, you may not want to bother figuring out what Myers-Briggs personality suits your character. You may just want to write down a list of his/her most dominant traits. Introversion or extraversion? Rule-keeper or rule-bender? Tough-minded or tenderhearted? Realist or dreamer? 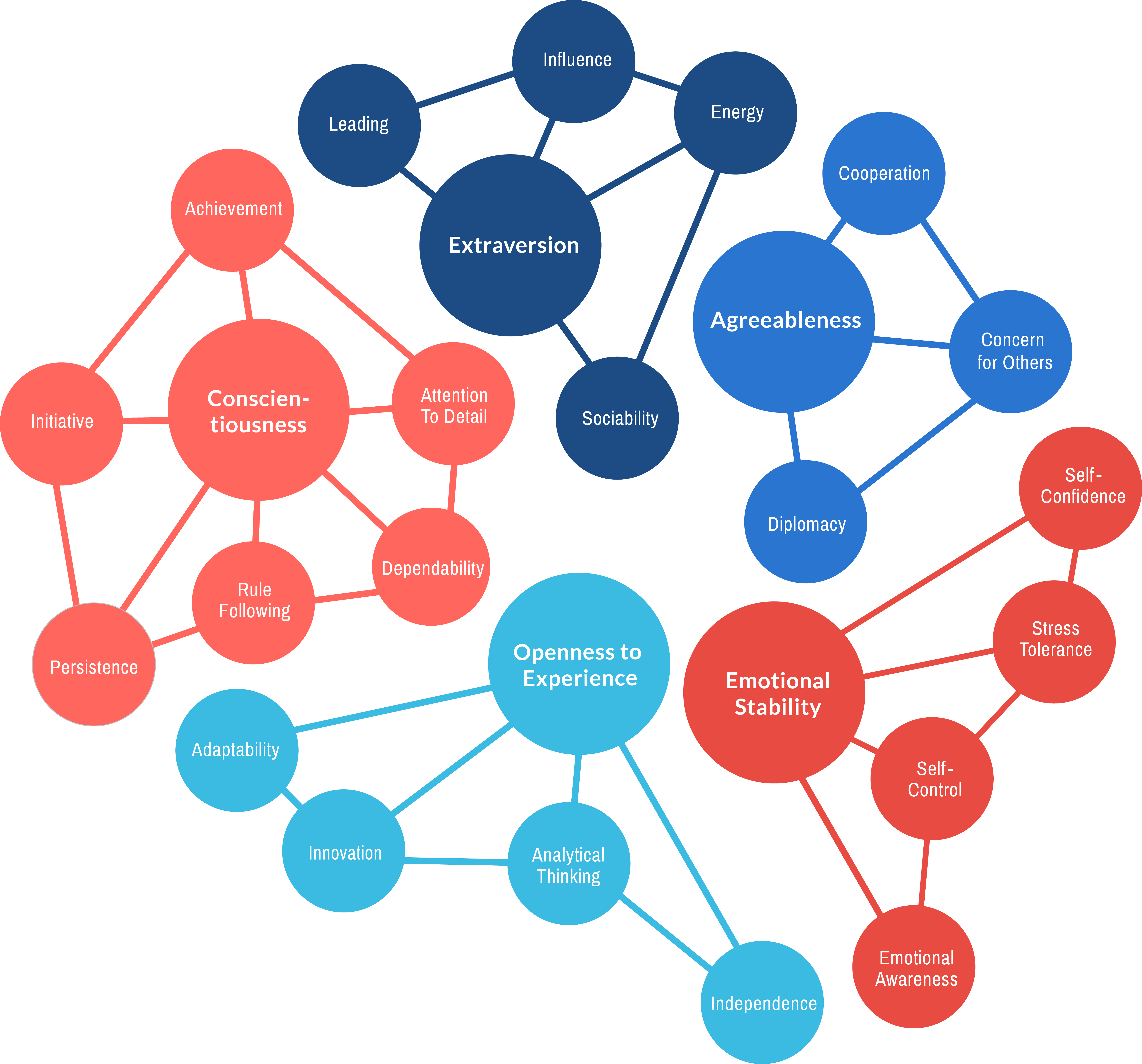 As no two people in this world are completely alike, there are bound to be things about your character (or there should be) that set him/her apart from the crowd.

There are other things, of course, that can give a person individualism. Many other things help, like gestures, ways of speaking (such as a lisp or wordiness), etc.

As you know, one of the big driving forces for many characters is past experiences. A thirst for revenge. A feeling of bitterness. A secret kept. All very wonderful devices that can give a character not only depth, but story.

Of course, the same backstory will probably shape each individual in his/her own individual way. From the Civil War, Mr. Knight gleamed a need to forget the past, ignore the future, and think only of the present. Others might have taken it other ways (see Gone with the Wind 😉 ), but that was how a guy with his personality took it.

Obviously, what’s happening right now can give your character depth, too! How does he/she respond to each individual circumstance you’re putting him/her in? How are they shaping him/her RIGHT NOW? Growth in a character right in front of the reader’s eyes in very important.

You can choose to be the best version of yourself … or the worst version. And your character may not be revealing everything to the reader, either. Your character may be pretending to be something they’re not to further their own purposes, to hide that they’re hurt, to impress their friends, or whatever other reason you can dream up.

Thanks for reading and sorry about the lateness of the post! 🙂