Are you meant to be an author? 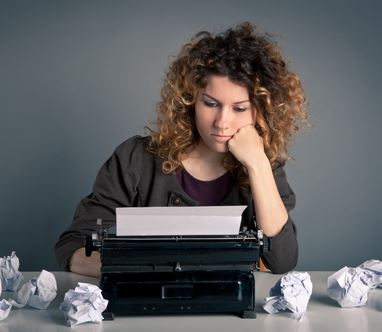 How do you figure out if novel-writing is going to be your career? (and no, this will not be a very serious post …)

Things That Authors Should Have: 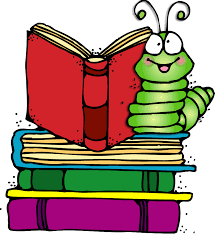 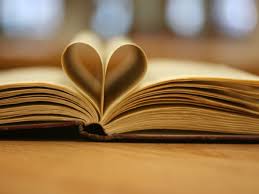 What are signs that you might be an author?

Authoritis generally strikes in the mind first with an uncontrollable desire to create actual people in your head and then write about these people. If this happens to you, don’t be alarmed! No, there is, as of yet, no cure, but I’m sure you’ll learn to live with it in time.

You see, it’s difficult to write when your characters just won’t stop talking.

Only the problem is, Alice refuses to stop talking until I finish the entire series. And then write series about her children and grandchildren and … *screams*

Alice: WHY ARE YOU PUTTING ME THROUGH THIS???? I HATE YOU!!!

Alice, what did we talk about?

Alice: I don’t care! Sometimes I don’t want to be a lady!

A lady doesn’t raise her voice. Now run along. My post is late, and I’m trying to work.

Alice: But you’re supposed to be getting on Createspace and uploading our file. People need to know my story!

Alice: Very well, but I can’t believe these stupid readers who you don’t even know are more important to you than me. *stalks off*

Whew. That could have been much worse. Alice can get a little … intense at times. You’re lucky to be reading this! She might have convinced me to abandon this post entirely. What she really needs is a firm hand, though. And to learn that she’s not invincible. Seems to be a family thing, this disregard for human frailty. *frowns* *has deep thoughts*

*clears throat* Getting on with things, here are a few things that may signal the beginning of an authoritis attack.

Most of these cases develop from

In advanced stages, the victim of authoritis will look something like this:

However, if dealt with properly, authoritis can be a very wonderful thing. To begin with, you must force authoritis not to get bored and leave behind the original characters and plot before you’ve so much as finished the first chapter.

One of authoritis’s greatest problems is the need to start books and the dislike of finishing them. Authoritis may cause the victim to start an average of 203 books a day and finish none of them during his/her lifetime.

That’s where persistence comes in.

Remember persistence? From way up there?

My thoughts exactly. So, no matter what, pick the plot bunny you like best, and DON’T LET AUTHORITIS STOP YOU FROM FINISHING IT!!!

Even if it’s the worst idea ever, even if it’s basically fanfiction of one of your favorite books, even if the plot is lame and the characters dull, even if you want to throw it in the trash … finish it! And then pick another to write. And another. And another.

Alice: Who are you to talk? You’ve finished one book in your lifetime.

You know that’s not true.

Alice: Fine. How many books have you actually finished?

Besides The Dressmaker’s Secret, I’ve finished two novels and half a dozen short stories.

Alice: Really? Do you realize that Charles Dickens wrote about 19 books and countless short stories? You have a while to go.

Charles Dickens was getting paid.

Note: You can’t take the words in this post as law. As you may have been able to tell, a lot of this is nonsense, though I believe that beneath all the arbitrary moonshine, there’s a grain of truth. 😉

p.s. Do you like my Easter theme? I love it! And I love the color pink. THIS BLOG SHALL NEVER BE UNPINK AGAIN!!! 😛

Like Loading...
are you a writer, authoritis, authors, books, hints, how to know if you're a writer, novels, plot bunnies, Procrastination, questions, quiz, writers, Writing
Showing 26 comments

This site and its contents copyright © 2018-2023, Kellyn Roth, Wild Blue Wonder Press.
Design by Kellyn Roth.
GOING SOMEWHERE?
The Girl in the Gatehouse by Julie KlassenKell's Blog
Edenbrooke by Julianne Donaldson (a negative-ish review of the book everyone else adores)Kell's Blog
%d bloggers like this: