In Which We Examine Millie Lark on a Non-Professional Basis

{Note: all the images in this post were stolen from Google images. Credit to their owners, whomever they may be.}

Today we’re going to take a peak at the inner workings of a character from The Lady of the Vineyard. Her name is Millie Lark. She is Adele Collier’s best friend. She gets all of two paragraphs of page-time in TLOTV and perhaps a mention in Flowers. However, I like Millie and am considering writing a novel (or novella) specifically about her.


To start with, I’ll give you a quick summary of her life. Millie was born in Kent, England to … a normal family, I guess. She has an older brother who doesn’t get mentioned ever (although in my head Adele had a crush on him at one point). She grew up with Adele; they were dearest friends since they were infants. Their parents were likely friends or something.

Anyway, unlike Adele, Millie is a very cautious, down-to-earth person, but she lives for her best friend, so she goes to wild parties and such (quite against her nature). So as a young adult, she gets into all sorts of trouble (through Adele), but manages to (overall) avoid a jail record (same as Adele).

Yeah, I’m exaggerating a bit … but it’s more fun like this! 😉

I’ll ask you very confidentially: ain’t she sweet? (somebody get that!!!)

As I was saying, after they’ve finished school (I’m not getting into specifics here, so I’m just gonna say school), they run around crazy for a time (again, no specifics!) and then:

Millie: Adele, I think we need to do something serious.
Adele: But serious isn’t fun. Why would we be serious?
Millie: Because we need to actually have a life. We should get jobs.
Adele: But I don’t want anyone bossing me around.
Millie: Then … then we’ll start our own business!
Adele: Ooh, we could sell flowers.
Millie: What?
Adele: We could sell flowers! It’d be fun.
Millie: Oh. All right! If you want to, anyway!

I’m sure that’s exactly how the conversation went. 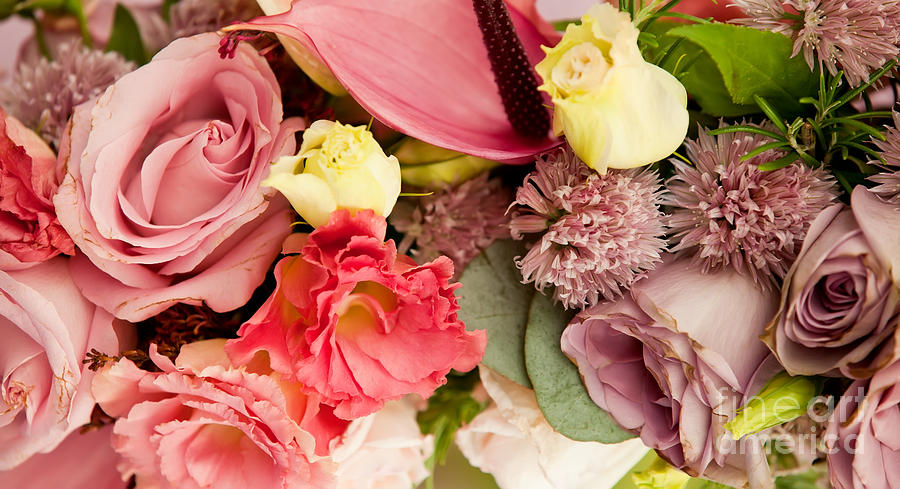 Anyway, they open their flower shop and get an apartment (they room together at first), then Adele meets Troy and all that happens. So Millie runs the shop by herself for a while (and is probably lonely because she’s not the kind of girl who dates and I imagine her parents are still living in Kent) until Adele divorces Troy and comes back with Judy.

This really reminds me of Millie and Adele for some reason. Adele: “I don’t see an allotted time for having fun, Millie.” Millie: “We’re gonna have fun the whole time, that’s why!” Adele: “We can’t have fun. It’s a schedule!”

After a while, Millie gets her own apartment a couple blocks down and the two aren’t as close as they were before despite the fact that they run the flower shop together, Judy adores Millie (and visa-versa), etc. Now, this could be a fun conversation between Adele and Troy!

After TLOTV, the war begins and Millie works in London doing some miscellaneous war-work. During or after the war, Millie presumably marries and possibly has a child or two, though I don’t know about that, either. I also want Adele and Millie’s friendship becomes closer (and certainly less Adele-serving) during/after war.
Millie is an INFJ. At least, I think so. Altruistic, idealistic, not interested in relationships unless they’re deep, intuitive … all sounds like Millie.
But you know, I can sound INTJ-ish sometimes … but I think I’m ISTP … maybe. I just took the test and I got ISTJ. That’s not me! Then I took it again and got INTJ. But I really think I’m ISTP! Seriously, though, on most of those questions I could go either way. I’m like, “Is it more important to me to be liked than to be powerful? Not really. On the other hand, yes.” XD Then I thought I might even have an “F.” Wouldn’t that be crazy? Like, I have hidden depths or something? Wow. #deepthoughts
That wasn’t really much of a post, was it? Well, let’s be honest. The year is coming to an end, and I’m fresh out of subject-material. 😉 Here: fill out this form. Then comment the name you used in the ‘Name’ space and I’ll tell you what character from The Lady of the Vineyard you are.
Au revoir,
~Kellyn Roth