Well, it’s time for another round of mini reviews! 😀 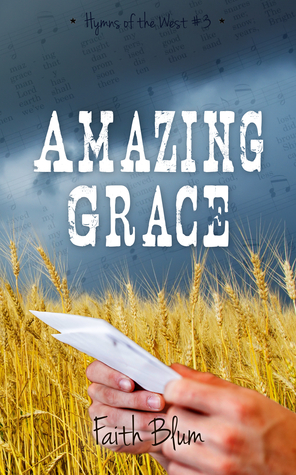 I was really looking forward to this book, but I didn’t enjoy it as much as I thought I would. First, the timeline was confusing. There were flashbacks (which, to me, are usually a no-no), and it started before the last book ended, which was quite confusing. I also felt like the actual plot ended and the book just kept going on. However, it was very sweet. I really liked Rachel and Caleb.

Lily of the Valley by Faith Blum 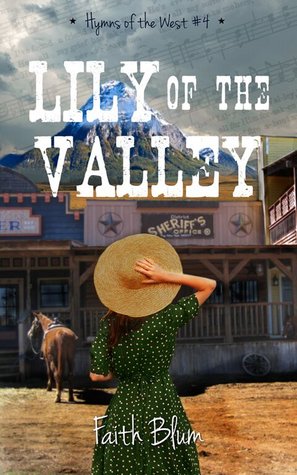 This is by far my favorite Faith Blum book. Partially because I own a gorgeous paperback copy, but that’s not the point. The point is that this is the sweetest book in the world. I’ve always liked Ruth, and it was amazing to see a story focused on her. I’ve always loved the idea of being a teacher in a frontier-ish school, so that was another fun thing for me.

The only thing I didn’t like about this book is that all the characters seemed to think that falling in love before you’re engaged is a bad idea. Everyone is telling Ruth, “Don’t get too emotionally attached! You can’t make this decision based on emotions!” Well, good advice, except why get engaged unless you’re in love? To me, it seems like love is a pretty important component!

The Solid Rock by Faith Blum 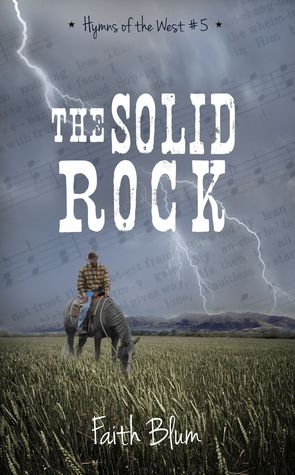 This was a great book, but I didn’t really care for the main character, Joshua. The way he wasn’t able to handle hanging out with the bad guys for a couple weeks without losing grip on his faith doesn’t speak well for Christianity. Even though he had to act like a bad guy, his faith should have carried him through it. And I know “bad company corrupts good people,” but … still.

Other than that, it was an amazing book. It did have some heavier themes (a young lady recovering from rape and a prostitute with a child are both main-ish characters), but they were handled really well. 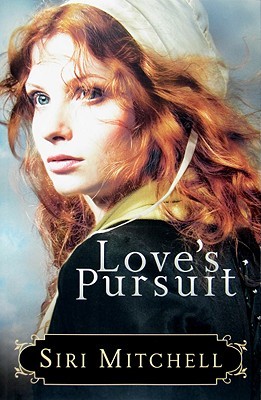 I don’t really know what to think of this book, so I won’t try to put it in words. It doesn’t exactly have a happy ending, and I normally hate it when that happens, but it was fairly well-done. Still, a little unsettling and somewhat dark.

Then … the content. It is fairly delicately handled, but a girl is abused (sexually) by her father before she rescued by a man who takes her home and marries her. This happens before the book, but there are a couple of flashbacks, none dealing with the actual abuse.

This couple (the girl and her rescuer) sleep separately, which is mentioned several times and changes at the end of the book. *is awkward* Then there are mentions of married relationships and such-like. Really more than I prefer to read.

But I really did enjoy it, mostly because I love the drama. Also, the spiritual content was really amazing. 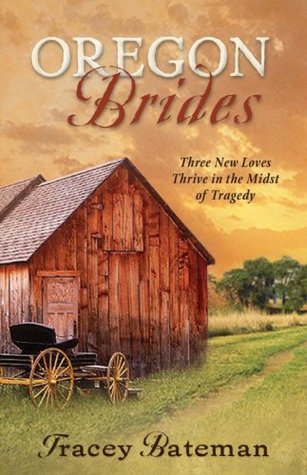 Well, that was a waste of several perfectly good days.

Honestly, all the plot was great. The characters were good. The writing was decent. The setting was my favorite place on earth. But several things ruined this little collection for me.

The author tried to cram too many storylines, too much time, and too many characters into the stories. I was able to survive through the first book without getting too confused. However, in the second book, I could barely keep track of all the characters and the epilogue was terrible, with major info-dumping and random plot lines introduced (which were never mentioned again).

In the third? Don’t get me started on the huge time difference between it and the first two, the characters and plotlines I couldn’t keep track of, and the inconsistencies.

Then the ending of the third book was terrible. It just didn’t end how it was supposed to. This is no ‘personal preference’ thing. The ending was horrible, and it gave the wrong message.

As far as content, I’d say PG-13. There are many mentions of prostitutes (called saloon girls) and one of the characters is the daughter of one and has to deal with the shame of her parentage. A character was raped (no details). Mentions of miscarriages, pregnancy, etc. No language, very little violence.

When Comes the Spring by Janette Oke 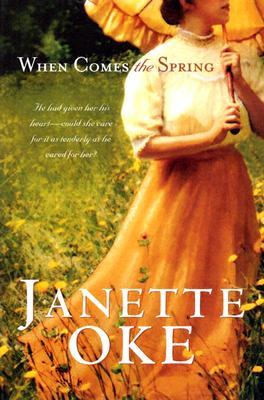 I really enjoyed this continuation of Elizabeth and Wynn’s story. I feel like it was dashed up somewhat hastily (could even use some editing), but it was still great. I especially liked all Elizabeth’s little escapades and the characters (Nimmie was a favorite, and Wynn, too, of course!).

Elizabeth was pretty silly … like not knowing the ‘deer’ is both singular and plural and stuff like that. She’s a schoolteacher. Seems weird that she wouldn’t know that. Also, Beth. Stop acting like a three-year-old. *glares*

The Headmistress of Rosemere by Sarah E. Ladd 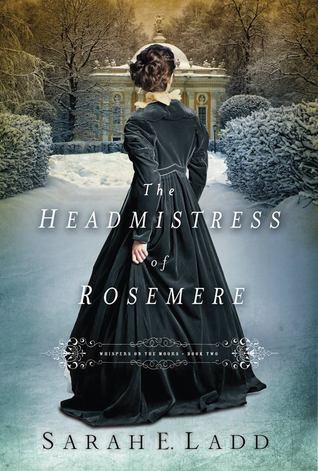 On many levels, I really enjoyed this book. It was an amazing concept, and I enjoyed the characters and setting. However, the plot was very rushed. I wished the author could have slowed down and taken her time with some scenes, events, plotlines, etc. The end was especially rushed.

Then there’s the whole deal with William’s secret past. I’m not going to say what that is, but I will say this: when Patience finds out about it, she hardly bats an eyelash. In fact, she’s kind of excited. Wait, what?! Don’t you think you might want to, I don’t know, confront him on his sins and see if this hasn’t happened before or will happen again, etc.? Patience, get your head out of the clouds.

It was pretty clean. There is one thing, but that’s a spoiler (and it’s well-handled), so I won’t mention it. Okay for older teens.

The Reluctant Godfather by Allison Tebo 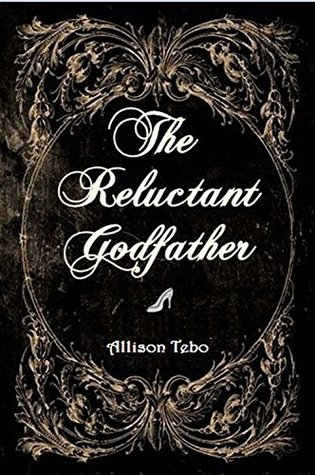 I got this book on a free day, and I was so excited! I’d really been looking forward to reading it. A retelling of Cinderella from the perspective of the Fairy Godfather? Sign me up!

This is a fantastic story. Once I started, I couldn’t put it down. It was hilarious, causing me to laugh aloud several times, and the characters were amazing. Burndee was especially awesome with Ella running a close second. Colin … I am a little irritated with him. Mostly because I think all Colins should be amazing. *shrugs* It’s a weird quirk …

I can’t tell you all the amazing twists and turns of the plot without giving away spoilers, so I’ll just say that this retelling leaves no cliché unaddressed. It’s truly a work of genius. And it’s really funny. What’s not to love?

I’m not going to rant on about the amazingness of this book forever, but you must read it! Really. Get yourself a copy.

In closing, I just want to say: Allison. Sequel. Now.

That’s it for today, folks. Sorry for reviewing so many books at once. From now on, I intend to review just a few books on my mini review posts. However, I was in drastic need of some catching-up! 😉

This site and its contents copyright © 2018-2023, Kellyn Roth, Wild Blue Wonder Press.
Design by Kellyn Roth.
GOING SOMEWHERE?
Why You Should Read a Variety of GenresKell's Blog
10 Books That Make Me CryKell's Blog
%d bloggers like this: