The Dos and Don’ts of Naming Characters

We’ve all struggled with it. Character naming. There’s nothing quite so tortuous as this monster (except perhaps book-titling, but that’s not what we’re talking about today). You want your character to have the perfect, original pre nomen to go with their perfect, original personality … but what is that?

Now, since this is obviously such a huge problem for you (if it’s not, just pretend it is) and because I’m a nice person (again, pretend), I’ve decided to compile a list of Dos and Don’ts for character naming.

Hopefully these tips will help you as much as researching and coming up with them helped me (because, honestly, I learn more from these posts than you do)!
When I pick a name for a character, I find that it’s rarely advisable to start with the name and then create the character. Especially when the name isn’t coming easily.
Sometimes names just fly through the clouds and hit you in the head … but when they don’t, you need to develop the character first.

So, the first step of naming a character is developing a character. Just brainstorm a couple things about the character.
If you want, you can create a placeholder name. This is just a random name – like Bob or Ann (without an “e”) – to call your character until you’ve gotten enough information to give him or him an actual name. Henrietta Selle from The Dressmaker’s Secret and Ivy Introspective was originally Jeanne, for instance.
So. Run off and develop your character. *shoos away*

Okay, you’re back, you have a semi-developed character, and you need the perfect name for it. What are some things you need to do (and don’t) when choosing said name? I’m glad you asked.

Do: Use a wide variety of names

Tom, Dick, and Harry are nice fellows, I’m sure, but mix it up a little!
Some of my characters from The Dressmaker’s Secret are Philip, Claire, Steven, Hazel, Lois, and Christina. Though not extremely different (I’m bound by historical accuracy, mmkay? I think I cheated a little with some of those, too), they’re not exactly what you’d call similar.

Don’t: Be an insane namer

Remember to be realistic. What are the chances of meeting a Trevnoid, Moncriet, or Venda? Not very high. Try to use names that at least have a feel of normalcy.
Then you also must remember …

Do: Use historically/culturally accurate names

If you’re writing a novel set in Regency-era England and have characters named Trevnoid, Moncriet, or Venda, people are going to give you weird looks. (Not that they wouldn’t give you weird looks, anyway.)
It’s a simple matter to Google ‘popular Regency-era names’ or ‘Regency name generator.’
Also, keep in mind that your characters were named when they were born, not when they are currently living. If the name Keilyla is mega popular in 2025 when your book is set, fine. However, your character probably isn’t an infant.
Then you’ve got to remember to be culturally accurate. Say you have a Hispanic (I think this is the preferred term?) young man named Liam McAllister. This will cause eye rolls. However, Angél Abrigo would be more believable. And it sounds cool.
For my Victorian series, I chose “Alice” and “Ivy” for the main characters. These are both realistic for the time of their birth, 1862, and the place of their birth, England.

I figure lots of babies must feel like that.

Don’t: Use names that will cause the characters to be impossible to relate with

I’m sorry to say this, but Dorcas Flabbenbaumer isn’t going to get a fan club, even if her name is historically/culturally accurate. And if you must, go with a cute nickname – Dory might work. And … no, there’s nothing you can do to improve Flabbenbaumer. Change it unless you’re writing a comedy.
Like it or not, people will judge characters by their names.
Alice and Ivy are both relatively cute names, especially Ivy. Neither of them are ugly, and they both portray the image I want them to: Alice, strong and in control, and Ivy, the clinging vine. 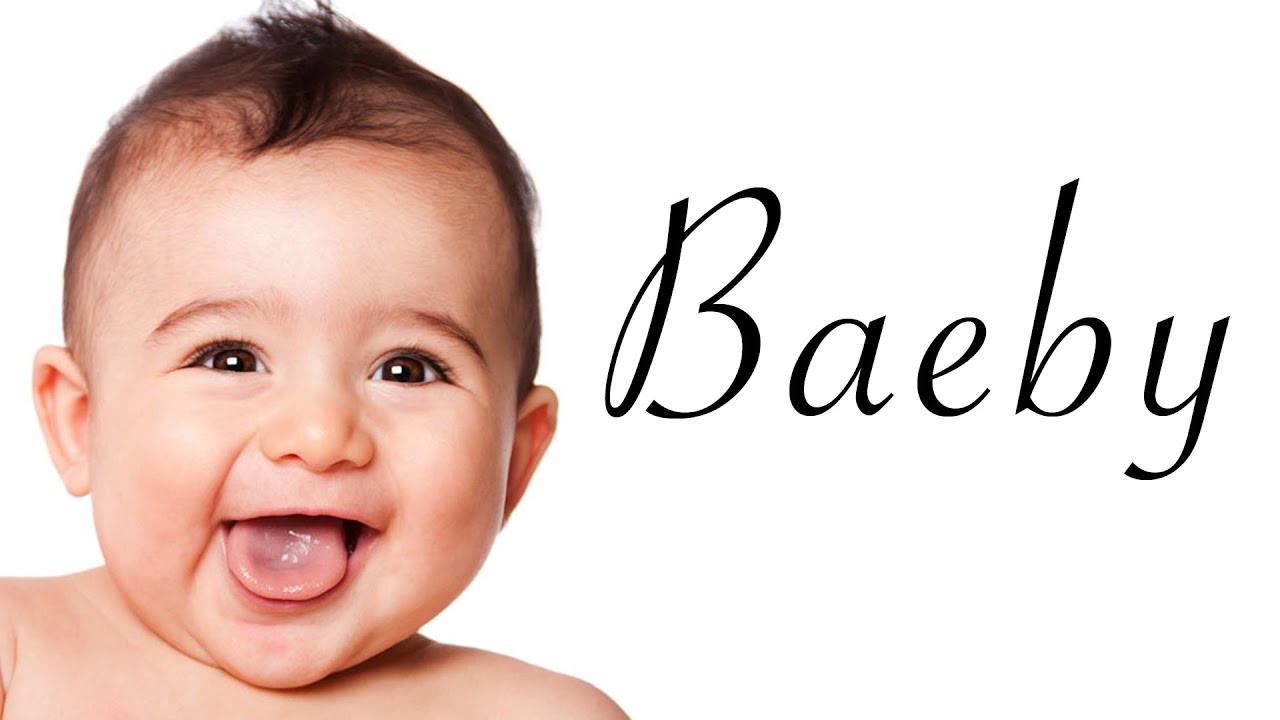 Do: Make up exciting new names for your fantasy/science fiction novel

This is sad, but I read some fantasy books just ’cause the names are so cool.
Letters are fun to play with. You can come up with more than one cool pre nomen just by throwing them together at random. However, I do think it’s better to use names derived from something familiar.
I still need to justify Taevian from Caught in a Spell, though … I don’t know what that’s about …

People go overboard with this a lot. Think of The Selection (which I just read in April). Some of the names are over-the-top whacky. They just remove a level of realism that would have been there if they had used slightly more, well, normal names.
In my fantasy novel, (some of) my characters are Millum, Jessamine, Wilhelm, Alici, Havinia, Mizree, and Taevian. All of them are pronounceable (except Alici … this is basically “Alice” with an “ee” sound at the end) and not too crazy (well …).

Do: Consider the parents of the character when choosing the name

What would the parents of your character name their child? Why? Does it have special significance to them? Are they the kind of people who would name their child a classical name or a more original one?

My characters, Alice and Ivy, were named by their mother. She chose Alice because it had emotional significance to her (and it was a name she’d discussed with their father) and Ivy because it’s a symbol of faithfulness. Back when it was simple …

Don’t: Name all your characters after each other

In the Elsie Dinsmore books, everyone has their own name at first.
Until all the children start getting named after each other.
Learn a lesson from Elsie Dinsmore.
Really, though, you can occasionally name have a couple Alfred Edward Johnathon Zimbledorf Juniors running around … but make sure little Alfie doesn’t get mistaken for his father. Perhaps call him Edward or Johnathon instead.
In the future (at least in my novels; it’s really over a hundred years ago now), someone very dear to Alice names her daughter Eleanor Alice. She goes by Ellie, but the significance isn’t lost. A bit before that, a little girl is named Alice Rosaline, but goes by Rosa. (Alice is just one of those people you want to name your child after, I guess …)

Isn’t that pretty? So … exotic!

Do: Give your character a name that is significant

… to the characters’ parents.
As is the case with Alice and Ivy’s names. A few of my other characters also have significant names, such as Gracelyn Love (she hasn’t shown up yet; be patient) and Madeline Faith (same as before).
Since I write historical fiction, most people didn’t have the internet to just look up the meaning of a name, however, so I mostly use virtue names if the parents want meaning.
However, it isn’t too far-fetched for parents to look up the meaning of a name in almost any era (there have always been certain names that are plainly derived from certain root words), so if you want the name of one of your characters to have special meaning, you can do that. Peter (a character from At Her Fingertips) means ‘a rock,’ and since it’s Biblical, it isn’t too hard to believe that his mother, knew the meaning. Don’t: Give your character a name that is eventually significant

For instance, your character’s name is Melody Williams, and she eventually grew up to be a famous singer. Unless her parents were singers, this makes no sense. How did they know? Answer: they didn’t. This was plainly orchestrated by a well-meaning author.

A Couple Other Things to Remember:

Well, those are my tips. (What do you mean, “Is that all?” That’s plenty!) And remember, folks: NEVER NAME YOUR CHILD TREVNOID! Or Agnes. (Though I don’t know; maybe Agnes will make a huge comeback someday. I can see that ….)

Do you struggle with coming up with great character names? What are some of your characters’ names and why? Which of the dos and don’ts do you think are important … and which do you think are unnecessary (if any)? Do you disagree with anything I said here today?