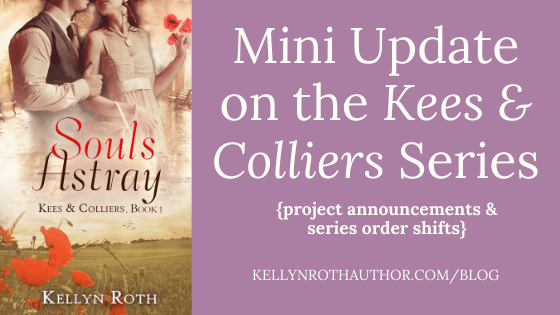 Hello, readers! I’m a bit late – and quite a bit sick, which is the reason why! – but I still wanted to make an announcement that is random but important.

Also, some new projects are being announced! So hang tight for those. That’s the real new info.

(And when I said mini update, I meant it. So. Let’s just get on with it, mates.)

Changes to the Series Order

Basically, Souls Astray is no longer a prequel – it is book 1!

I’ve been trying to think about how to market this series, and I realized that it would be better sold as books 1-4 rather than books 1-3 and a prequel. 😉

(excluding Goldfish Secrets, a companion short story, which I don’t want to find the image for!) 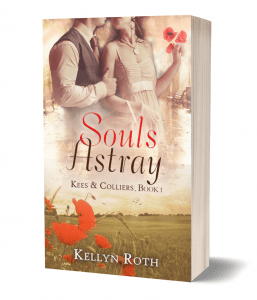 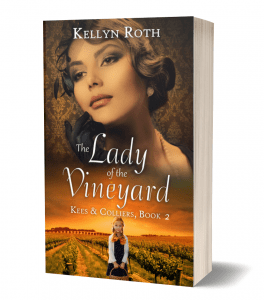 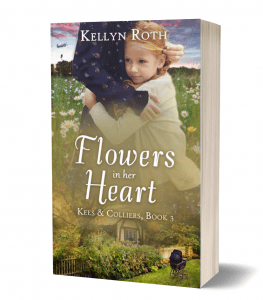 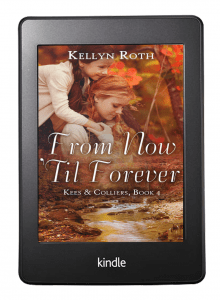 It will probably take me at least a few months to edit the paperback versions, but the ebooks are already fixed – Amazon and Goodreads are both updated.

And this brings me to new projects. Specifically, new projects in the Kees & Colliers series!

Slowly but steadily, I’m chipping away at these newbies – I’m still in the outlining stages, for the most part, but I’m getting there.

It’s honestly really exciting! I’m always finding songs and quotes and such that remind me of these characters, so it’s fun getting to daydream about them a bit.

Let’s talk a bit about some of these new projects!

(Note that not all info/titles/etc. is settled!) 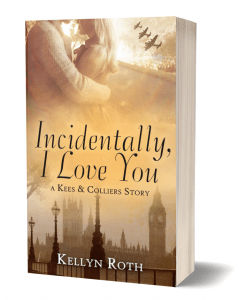 Incidentally, I Love You

Millie Lark is getting a story! It’s going to be so fun to write. I already have the outline, and I can just imagine some of the scenes in my head. Millie is such a sweet character, but I’ve never done a scene from her point of view, so that’ll be fun!

Also, Adele will be making a cameo or two, and that’s fun. Just because it’s post-book-3 Adele, and I’m curious to know how that looks from Millie’s POV. It’s certainly going to be fun to portray their relationship! 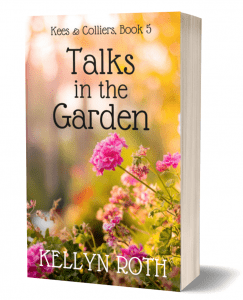 Talks in the Garden

YES, folks, a book 5! I wasn’t sure I was going to do this, but now I am. I’ve got an outline and jotted down a few words. I’m loving it so far! It’s gonna be sweet … and a bit sad … but mostly sweet!

I’m not sure on the title, but basically, it’s the story of Judy as an adult (ish) and Troy coping with that (ish), as well as seeing the Kees all settled and happy.

Also, Adele and Harrington. 😛 That’s the one scene I’ve written, and I can’t explain yet, but … agh. I love that man.

I want to preserve his sanctity, but at the same time, I also want to write a bit about him. I’m still in the planning stages, but it may very well become a novella – or could just be a few short stories!

I have ideas for several short stories, but I don’t have enough ideas to justify another novel. Still, I could see myself putting together a collection of little snippets of life, somewhat like Goldfish Secrets.

What do you think of these little changes? Are you excited for any of these projects? What are you working on right now?

Sorry for such a short post, but I wanted to give you this announcement – and I want out of time! This sickness is getting me down, but just think how awesome I’m gonna feel as soon as it’s gone – whee! 😉 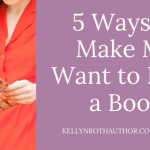 5 Ways to Make Me Want to Read a BookKell's Blog