My Key to Recovering from Finishing a Long Project

Hey readers! Look at me, posting on the right day and on time! 😉 I’m practically an Expert™, and I will hear no objections. Kell = professional = great blogger.

Now, here’s the dealio: I recently finished Ivy Introspective, and as soon as I was done, I realized my imaginary characters had stopped talking to me. *quiet sobbing*

However, you can’t let your own exhaustion over pushing yourself to edit an entire novel in a day (!!) get you down. Instead, you’ve got to make your mind be productive in a different way.

A week ago (Monday morning), about forty hours after finishing Ivy Introspective and sending it to the beta-readers. Honestly, I did not feel like working. But neither could I rest.

So, as I pretty much did Sunday, too, I scurried from random thing to random thing like an overworked rabbit (I don’t know what this means but it sounds STRESSED) and wondered how I would ever get my groove back.

If you’re a writer, you probably get it: that stressed feeling of not really being into anything and knowing you should work but not being sure how to.

But my creativity? It was zapped. I couldn’t outline. I couldn’t write. I didn’t really have anything to edit, but if I had, I probably wouldn’t have been able to do that, either.

I knew I should work. I’d been blessed with an extra day off. So how best to use it?

Much as I had gotten myself into a mindset of “I need to create a book whenever I have a free moment,” that’s not always true.

I have a blog to maintain. I have guest posts I could write. Heck, I can even get ahead on my social media a bit thanks to Hootsuite, Facebook Publisher, and other tools.

Then there was the small matter of me dropping the ball on Reveries Co. and the associated relaunch.

Basically, I realized something:

The real way to get back on top of things was to work on something different.

I can’t just not work. That puts me in a lazy, time-wasting mode that doesn’t help anyone. Also, it makes me feel even more stuck and useless.

Instead, I had to channel my energy into something productive but different.

I’d long ago learned that bulk-writing articles was relaxing for me — and it also tied into both the need to get my blog up and running again, emails to my email list, and the Reveries Co. launch started (even though I’m now basically abandoning this).

So that’s what I did.

I took my laptop down to the living room with coffee and let my laptop die (which is does so quickly because it hates me) while I typed out a few blog posts before switching to something on paper while it charged and then back again.

(Could I have brought my cord downstairs? Yes. Did I? No. I just don’t like moving it from my desk where I’ve got it all twisted up.)

Since I’d been up in my room writing for so long, this was hugely helpful for me!

And it also helps to read.

I usually work in the evenings until I fall asleep and then get up and work some more, but thanks to the crazies (you all know what I’m talking about), I have a bit of time off so I don’t have to use the evenings that so selectively.

So I got to read! I’m working on Finding Lady Enderly still, that is taking me a long time, but I’m trying. I haven’t read in a long time because every time I sat down to do it, I’d realize I really only had fifteen minutes until sleeping, so I’d better not start a book.

However, with this extra time, I’ve gotten to read a bit again, and it’s super nice.

But then, I could also be slumping after this particular conclusion to a project because … well, the world is weird.

If that’s the case, well, I need to do more than my usual “I am finished and therefore exhausted” catchup. I need to think of ways unique to this situation to keep myself going.

We can’t stop living just because a few things were cancelled (or a lot of things!), and we sure can’t give into fear or panic.

I won’t tolerate slumping in myself. So …

Maybe we all need a “social distancing”* schedule!

I honestly struggle with actually following schedules, but some people do not despite the fact that … schedules are hard and strict.

However, it is helpful for me to at least know what I want to do during the day ahead of time so that I’m able to make a bit of a plan.

I’ve done this with a mix of to-do lists (sometimes written the day before, sometimes the day of) and making rules for myself—e.g. I will go outside after I finish this blog post. 😉

But for others, that may mean an actual schedule, color-coded and with proper times assigned.

So don’t just let yourself slump in an endless, pointless vacation. Make the most of your time!

This could be part of your average post-project routine, though—you’re no longer prioritizing that project, so perhaps you need to restructure your writing time a bit as you figure out how to get back into the routine of things!

*or social panicking—whichever you prefer

And that’s a wrap!

Those are my best thoughts on recovering after finishing a long project—or rather how I’ve done it!

I’m definitely still not at peak productivity, but then I’m tired a lot nowadays. These last couple weeks my body has been uncooperative literally all the time.

But I’m still working on recovering from my long project, working on new ones, and prepping for Camp NaNoWriMo this April!

Which leads me to …

That are somewhat random, but oh well. It’s fun to have random updates! 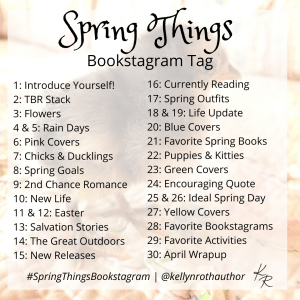 Isn’t it great? It’ll be over on my Instagram, and hopefully you’ll be able to join. I haven’t announced prizes yet, but it’ll be likely Kees & Colliers books and writing and/or reading-related gifts.

Follow my IG to make sure you don’t miss out! 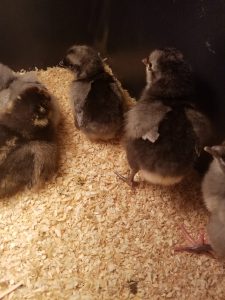 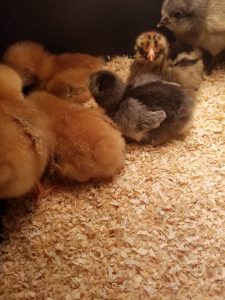 Specifically, I have a dozen, but there’s only one that is special to me and that actually got a name (because when you’ve got a ton of chickens, you cannot name them all!). 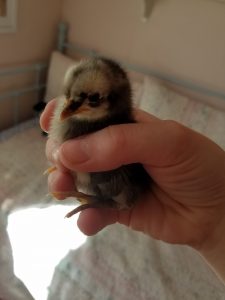 This is Smudge. She is a sweet chicken. I spend way too much time singling her out from the other chicks because, though I think she is a Blue Andalusian, she doesn’t look like the other two Andalusian chicks we got.

She sort of looks like a mix between our Blue Sapphire Gems and our Blue Andalusians, so basically, I’m confused. But then I realized that there’s a lot of variance in Blue Andalusian chicks even when they’re sorted, so … oh well.

She’s Spanish, though (probably), which is kinda cool. Especially since I’m learning Spanish. And because Andalusians are a gorgeous breed of horse, too. 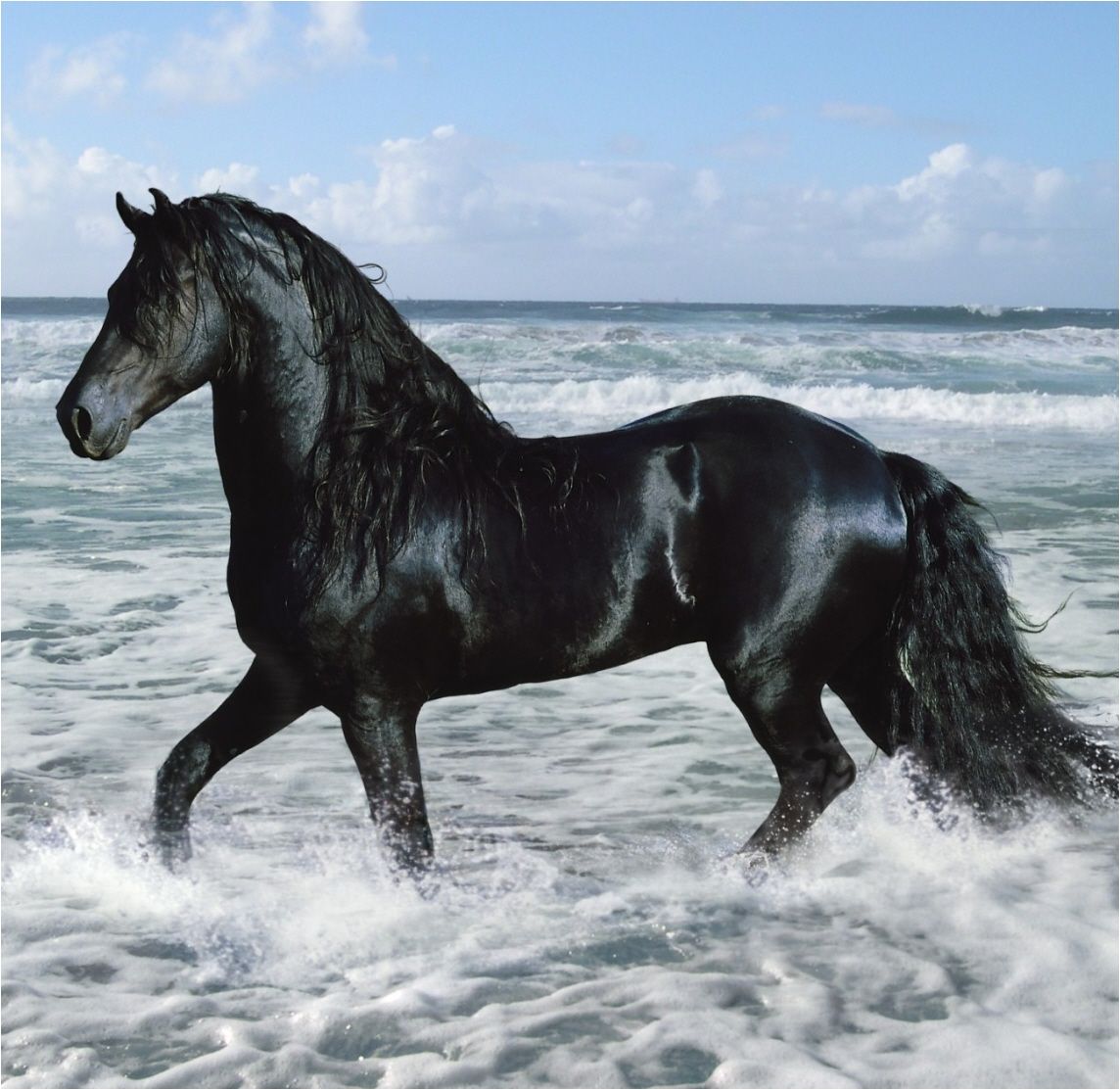 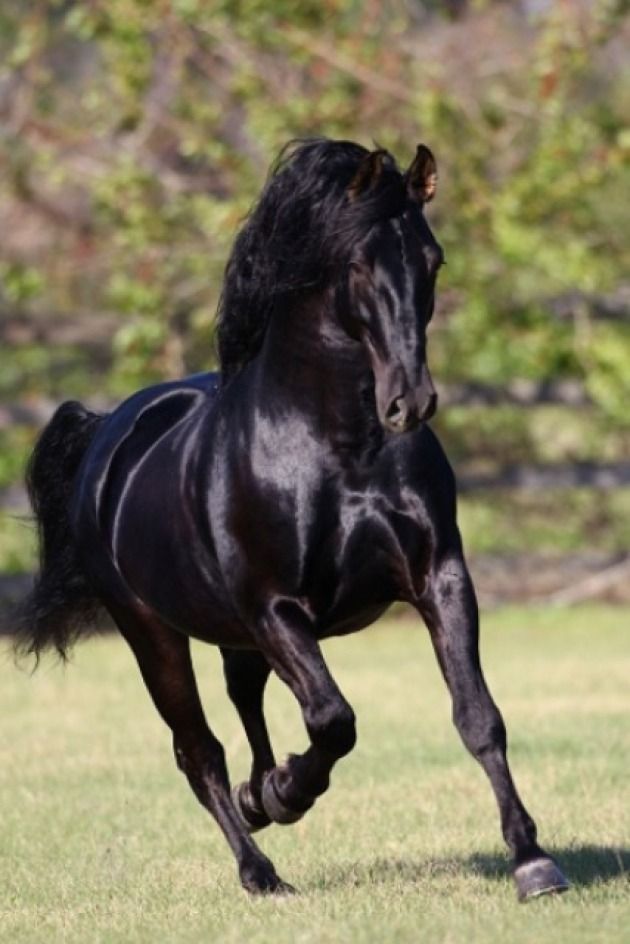 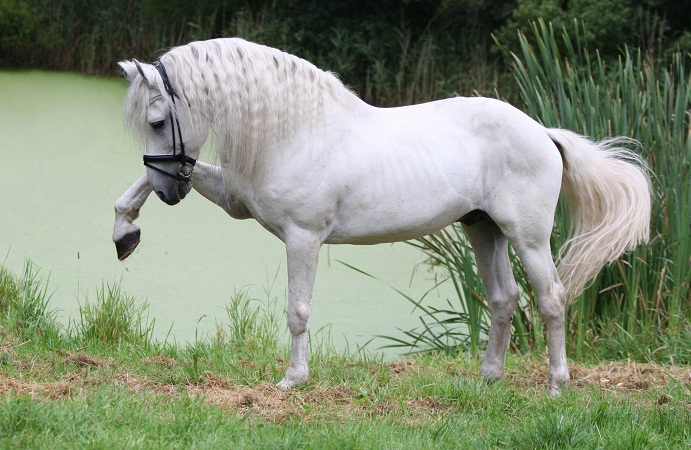 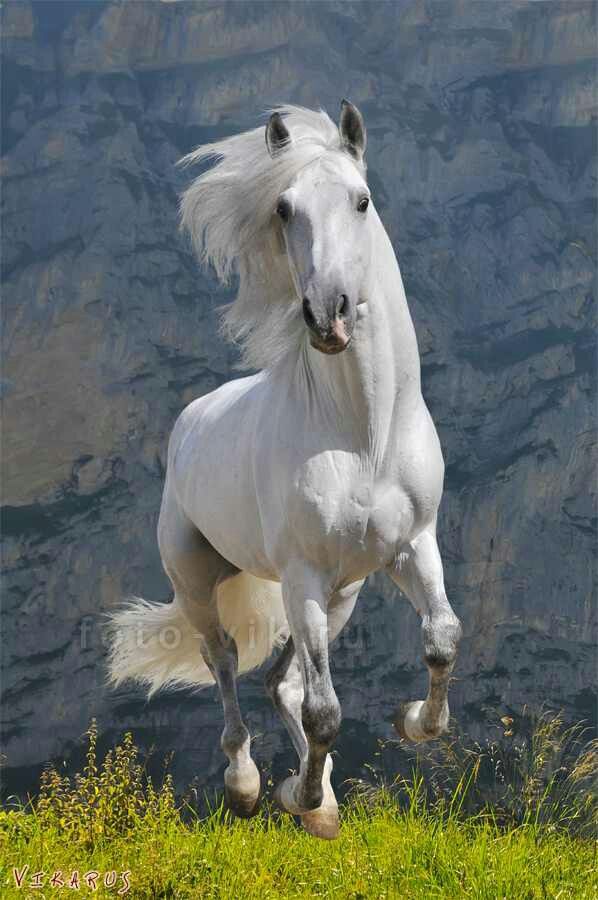 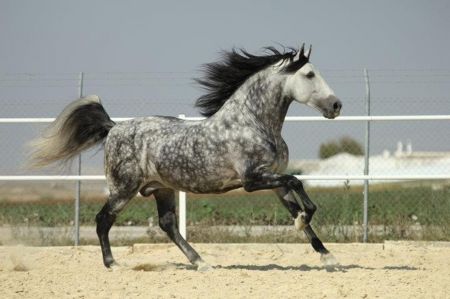 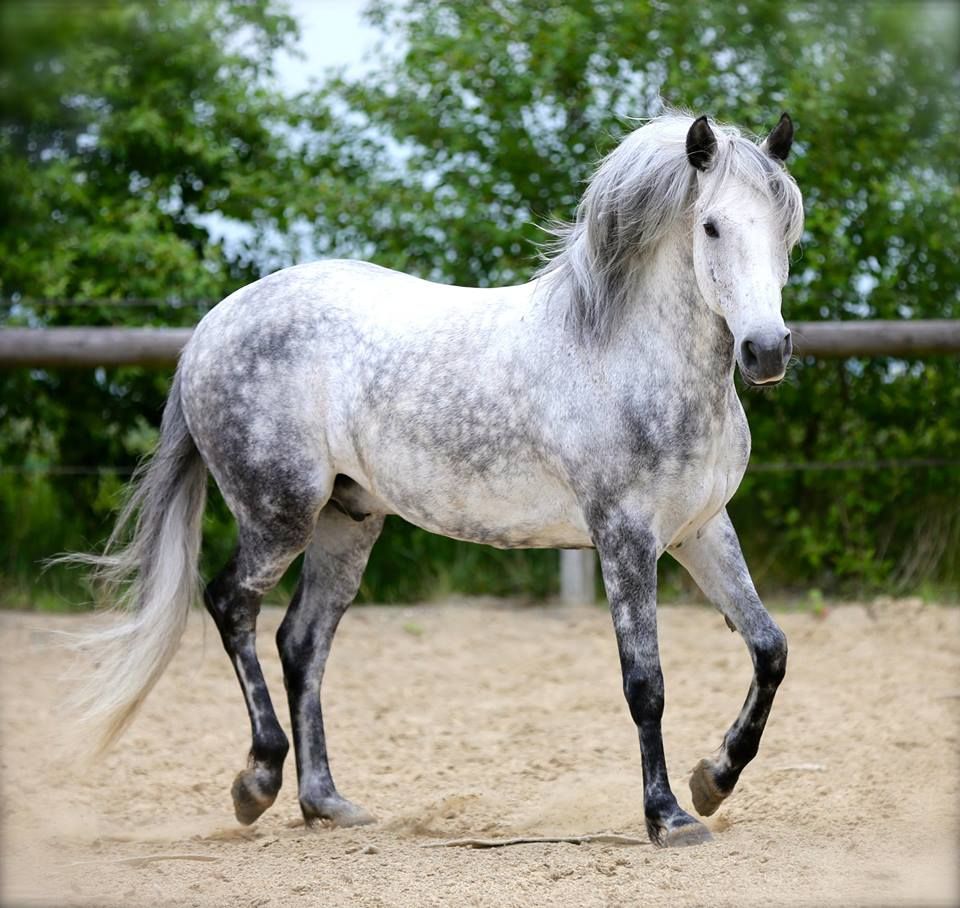 And that’s about it!

What do you do to recover after finishing a longer project? How long does the recovery progress generally take you? Do you like Andalusian … anything? (horses, chicks, people, whatever floats your boat!)