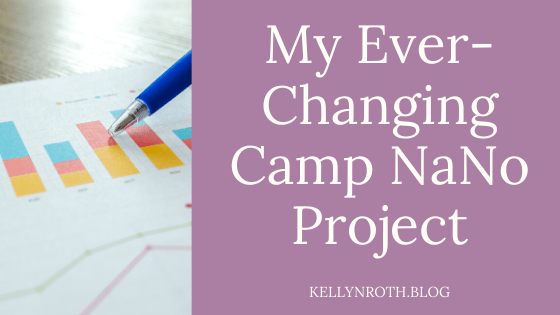 Halfway through the month, and I still feel like I’ve done nothing, but that isn’t exactly true. 😉 In reality, I’ve done a lot – it’s just not mostly been on my Camp NaNo project.

I’ve been working on Reveries Co. and on my email lists and on various projects of that sort, so my Camp NaNoWriMo this April hasn’t been excellent. 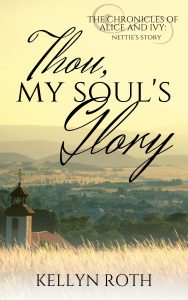 I also spent most of March thinking I would work on a story I haven’t told very many people about – basically, it’s a hardcore women’s fiction piece that has lots of … feelings – and then I decided to switch to a story about Nettie for The Chronicles of Alice and Ivy.

Then, less than halfway through the month, I decided to switch to working on Ivy Introspective and The Midwife’s Daughter.

Ivy Introspective, which is due to release this July, will be my next launch, and I have slightly more intense edits than I’d expected. (This is a good thing – I’m looking forward to doing them! So far they’ve been breezy.)

Therefore, that really wasn’t an optional change. I had to start on IvIn, or the book might never have been written. 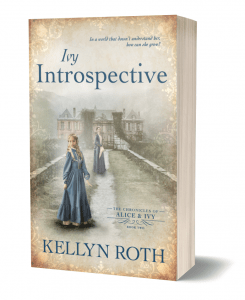 As for The Midwife’s Daughter, which is book 1 of my upcoming spin-off series, The McAllen Brothers …

Well, after I finish with the first four books in The Chronicles of Alice and Ivy, they will be my next slotted releases.

Right now Midwife is just a secondary project in case I have extra time, since of course IvIn is my primary work (goes to the editor toward the end of the month!), but … I’ve written a bit, and it’s so fun! (Highland cattle, y’all. And extreme man pride. And a woman masking her fear behind intelligence. It’s just … so fun.)

Just … Scotland, y’all. Scotland. Makes me excited to dive right back into Beyond Her Calling, you know?

Speaking of At Her Fingertips (book 3) and Beyond Her Calling (book 4), I’m hoping to start rewriting these sometime in May or June. That way I’ll be able to release them toward the end of this year!

I have a lot of people who are excited about these two, so it makes sense to get on them ASAP.

Other than that, my month has been full of Reveries Co. and email lists, as I mentioned, as well as just a lot of general maintenance stuff I don’t usually have time for.

If you’re a writer, what have you been working on for Camp (if anything)? How’s the writing going? Are you excited about any of these projects? 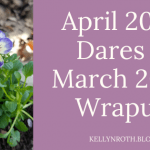 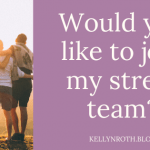