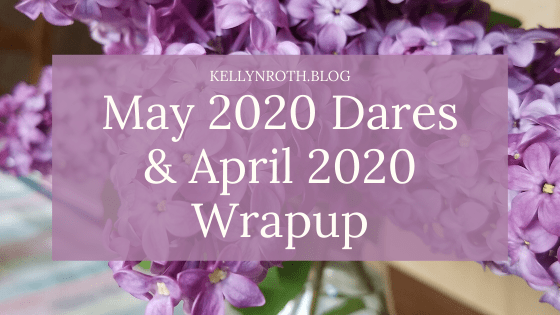 Hey everyone! Guess what!? It’s MAY!

Okay, so, everyone is now complaining that April went on forreeevvveerrr, but time is FLYING for me. I’m not ready for May. I’m barely ready for February! I still feel like it’s 2018, and honestly, it’s so weird that it’s May of 2020.

I feel like I’ve done nothing with my life so far. *facepalm*

Still, I’m keeping on keeping on, and April was a better month than I thought, looking back. I took way too long on Ivy Introspective edits (which I’m still working on). With the launch coming in July, I need to pick up the pace!

So that was a pretty successful month overall! Yay! It didn’t feel like it throughout the month, but at least the dares have proven me wrong. Mostly.

And those are my goals! Let’s rock this month, y’all!

Tell me alllll the deets about your April! What did you do? Any fun new hobbies begun? 😉 And what are your plans for May? Are you excited for summer (just around the corner)? 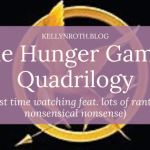 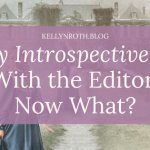