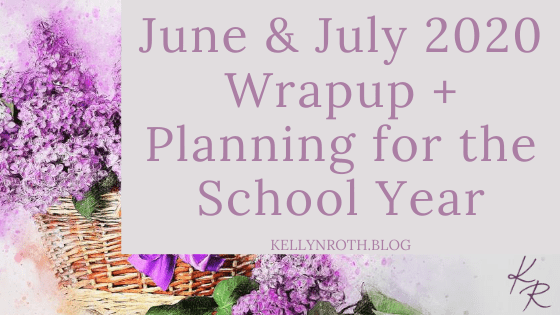 Before we starting on ANYTHING ELSE … I DECIDED TO RENAME THIS BLOG! I mean, really, I just decided to use an old name combined with a bit of a new one that describes what I kinda feel is my … aesthetic. Per se. *shrugs* 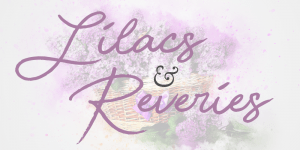 Lilacs & Reveries. That’s right. My favorite flower, which also has become kinda a symbol of my childhood and who I am to me, combined with Reveries. Which is my writing roots. Which just represents … all the reasons I write. And more. It’s just perfection.

Take a quick tour around this one page which I redesigned slightly! (So far just the sidebar, really, and I made some tweaks to the homepage of the blog itself.) We’re getting there!

And hopefully the content on this blog is going to be a lot more fun from now one. (My sidebar sorta explains what I’m going for. Which is basically … whatever I want!)

Eventually I’m also going to get some pro graphics designed and so on, but I still want a sorta … thrown together on Paint vibe. Because … reasons. 😉 (There IS no reason. It just is. .)

What do you think!?

About halfway through the summer, I decided to rethink alllll my dares/goals, and now I’m also rethinking a lot of my school-year goals!

So now, at the beginning of August, I feel like it’s a good time to reexamine what I’ve done this summer (intentional or no, haha!) as well as try to work through my school year a bit more. (And that’s … a WIP. So that’s gotta be fun to talk about because some of it is like, “I don’t know?? MAGICCCC!”)

Anyways. Let’s dive right in to the controlled mess than often is my life. 😉

As I’ve mentioned (or have I? I can’t remember!), I’m a bit stuck. It’s hard for me to wrap my head around my schedule or what I’ll be capable of doing!

My main plan for this month is to:

And if I can do those things, I’ll consider myself an accomplished woman. *glares at Caroline Bingley* for expecting more of me*

*Note to my mom in case you read this: I think that’s why I don’t like the name Caroline. So our whole conversation is moot.

Basically, my biggest goal for this school year is to find a healthy rhythm. To be healthy, I guess – and that is more spiritual/mental health than anything. (I will NEVER give up Dairy Queen. NEVER. They shall drag my cold dead body away from those tasty fries.)

I also want to be ME as much as possible. Lately I’ve discovered that a lot of the things I thought were me had disappeared. And that’s okay. God gets to do what He wants. He’s God.

I like to pretend my mild obsession with Keira Knightley is a loveable character trait, for instance. *whispers* I know it isn’t. Just humor me. Humor me, y’all …

But more specifically … I like writing fun, light-hearted, meaningless, arbitrary, ridiculous, impossible-to-understand-because-there-is-no-rhyme-or-reason-so-don’t-search-for-it things while still maintaining a sense of consistency.

So I’m going to try to do that more often on this blog. And I’m also going to be keeping track of my journey to developing a more healthy writing life! #meaningnotdying #noreally #nodyingthisyear #noneatall

Sound like fun? Well, come along for the ride!

If you’re here to watch me be professional … *winces* … Nah. Try my email list, maybe? Though I feel like my darned personality keeps leaking through there, too. *taps chin* I don’t know. You’re on your own.

LET’S DO THIS THING! Whatever it is.

Well … that was a lot to take in! For me, though probably not for you. I like to imagine all my blog followers are intelligent enough to understand me more than I understand myself sometimes. 😉 True/not true? All making sense?

Okay, so what do you think?! Also, do you set goals? And what does a healthy life look like to you (not as far as eating well but as far as all the other healths)?

(And no, I’m not entirely serious. You can eat healthily if you want. Just don’t involve me in it. I don’t even like eating unhealthily, y’all.) 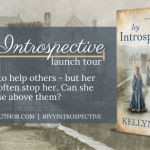 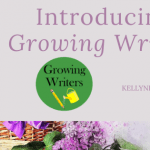