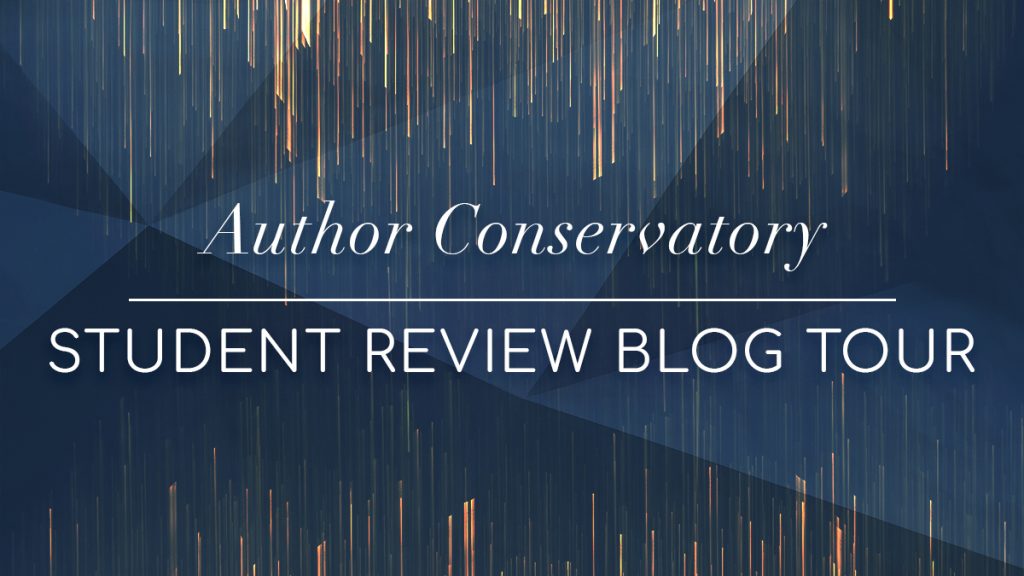 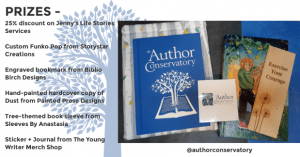 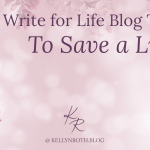 The Write for Life Blog Tour, Part 2 | To Save a LifeKell's Blog 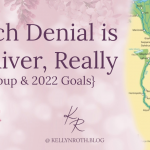