I decided now was as good a time as any to wrap up June, July, and most of August! After all, why not? Why shouldn’t I do whatever the heck I want on my own blog?

Summer months always seem to blend together for me, no matter what I do, and this summer has been an equal culprit of such a run-together schedule.

I’ll be wrapping up the dares from this post that were technically from June as well as just sharing some of what I’ve been up to.

I dare myself to …

As for what happened in June, July, and most of August 2022:

Adam and Zealand have brought my niece and nephew count up to nine! They’re both adorable little fellas who I’m excited to spend more time with. (I’m not sharing photos because I’m not sure how my sisters-in-law would like that! So just in case, I’ll keep those private.)

Gilead is such a sweet, goofy little fellow, and he definitely makes my days brighter (though not as much as my boy Matthias, of course – wouldn’t want to make him jealous!). 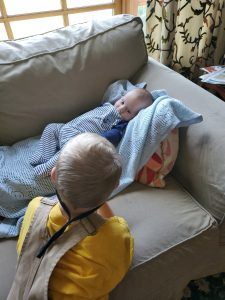 Lots of work on my new job

So far, it’s been really interesting. I’m getting more and more competent at it, and I’m excited to see how it works in my day to day life. Plus, I feel like I might actually be able to help people figure out their Medicare! So that’s fun.

My pup, Stanley, is growing

But he’s still a little guy! He’s the runt of the litter, and I’m so excited that we’re getting to keep him. He’s a gem, too! The sweetest, best-behaved pup I’ve ever had the pleasure of owning. 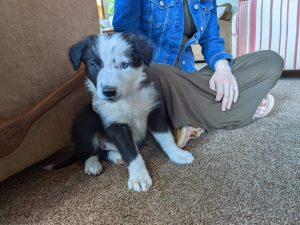 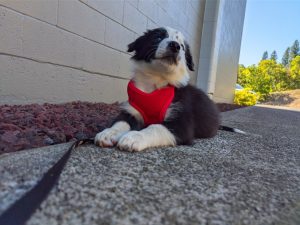 And all the other pups are in new homes

Which took forever, but we trusted God, and all the puppies went to new homes.

Which I know sounds like a lie, but I totally did! Bailey and I did, really. It wasn’t as hard as I thought, either. But at the same time, it’s going to take a while for me to build up any kind of stamina.

I launched a novel!

A Prayer Unanswered is out, baby! I’m so excited about that because it means that, for the first time in a long time, I’ve launched a novel that is NOT a rewrite. (By the way, you can now join the After Our Castle cover reveal, scheduled for August 30th.)

& I spoke at a conference!

It was loads of fun! Plus I got so inspired by it. I want to write a whole post about this at some point, but I don’t know when that will happen. All the same, it was an incredible experience. 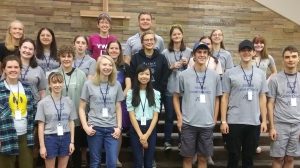 Turned 21 and celebrated my first anniversary

Crazy that it’s already been a year, but of course it has! 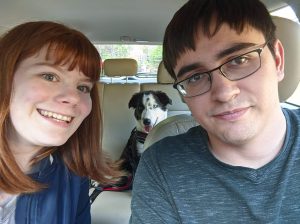 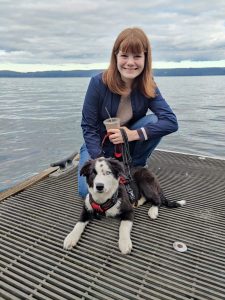 Which brings us, I suppose, to plans for September! But I’ll save those for a post in early September. 🙂

What have you been up to? And what’s a big thing you’re looking forward to in the end of August or beginning of September or … well, any time? 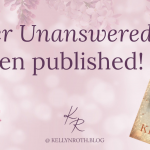 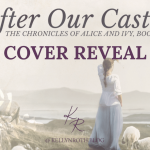 After Our Castle | The Chronicles of Alice and Ivy, Book 6 | Cover RevealKell's Blog
%d bloggers like this: