I Am Sixteen (Goin’ On Seventeen)

Last year I did a post on my birthday which was mostly excited and random and unintelligible. I did some blog tags and then spouted a bunch of random ‘facts.’
However, there was also a ranty section at the bottom where I discussed how my birthday was going awry, how depressed I was, etc. And yes, it didn’t turn out like I’d planned, which was really sad.
However, I’ve decided not to be so pouty  about my birthday this year.
This year, the DMV has decided to delay me getting my license until September 6th because it’s “busy.” (And yes, it probably actually is, but I’m pretending that the DMV is doing this on purpose just to break my heart.) And my dog is dying*.

However, I really need to stop whining when things go wrong. It’s a bad habit of mine. So … today I’m going to be positive.

AND THERE IS SO MUCH TO BE POSITIVE ABOUT!

Even though the DMV is going all crazy on me, that’s okay. I’m chill with it.* I mean, at first I was furiously angry (I’m still a little peeved), but I feel like if I’m mature enough to get a license I need to be mature enough to not let this ruin my special day.**

**What? You thought a girl’s “special day” was her wedding? Well, not for me. I actually dislike weddings with all their emotions and dysfunctional AC units.

What matters is that awesome stuff is going down*. Right here. Right now.

Before they realized I was talking about my birthday, not my blog’s birthday, some friends of mine suggested I talk my favorite blog posts.
And even though it’s not Reveries’s birthday, I’m going to go ahead and talk about some of my faves. Because I’m a #rebel
(And … these aren’t necessarily my all-time favorites. They’re just a couple posts that I remembered being proud of in these last couple months.)

Those aren’t really my all-time favorite posts. I don’t even know how many of them make the top ten. But … I’m on a bit of a time-rush. And it’s my blog. I can post links to random posts if I want …

I thought I should share some of the awesome things I’ve learned in my sixteen years I’ve existed on this earth. Granted, I haven’t learned a lot … but I feel like I need to share my little bits of wisdom with y’all. 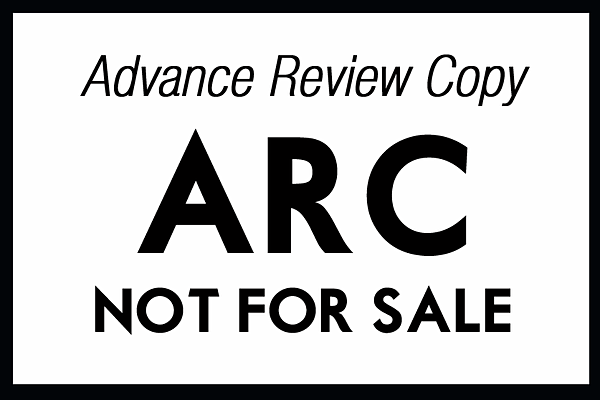 *I just came up with a great idea for a story! Picture this: an evil website collects ARCs from faithless bloggers and sells them to exorbitant prices to smitten fangirls! 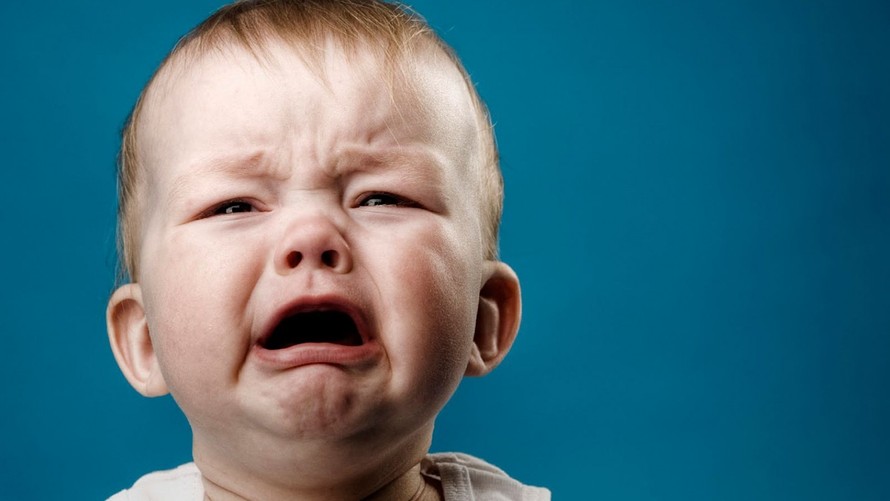 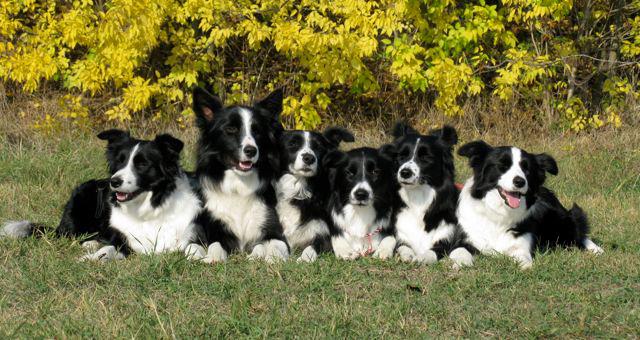 *Okay, maybe it isn’t. Though I am pretty dumb sometimes … okay, most of the time …

Although I know you don’t believe me, I’ve accomplished lots of things in my sixteen years.* And I’m going to tell you about them.

*Lots may be a teensy-weensy bit of an exaggeration …

Wow, I sure listed a lot of fandoms up there … but to be honest, I’ve just been waiting to tell you all that, soooo …
Gosh, we’re already at 15 hundred words! Unbelieveable. Well, let’s add some more words to that rapidly-growing number!

That’s right! I decided to do a giveaway. It’s a somewhat boring giveaway, but you can enter anyway. Basically, the winner gets an ebook copy of each of my published novels, The Dressmaker’s Secret, Ivy Introspective, and The Lady of the Vineyard. You can view these books here.

By the way, my books are now on expanded distribution which means they’re available on quite a few sales channels. Check them out!

The Lady of the Vineyard

See? Now you can get on practically any sales channel and grab a copy. Wouldn’t that be a great birthday present? 😉 Okay, yes, I’m not really doing this, but if you do want a copy, you can now get it somewhere other than Amazon.

And … that’s about it! I can’t think of anything else to do in this post, and so …

Was this post too long? Did you actually read all of it? (No, I don’t expect you to.) Do we share any fandoms or accomplishments? Did you enjoy my favorite posts? Did you learn any amazing facts that will benefit your life? Did you enter the giveaway? (It’s up until tomorrow evening.)