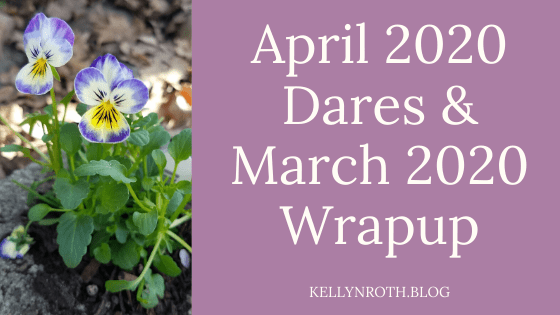 Hey, only a week or so into April, and I’m already here! I’m getting better. Well, a little better.

Everyone is going crazy, but I’ve chosen to stay calm and go about my life – and hopefully get more stuff done!

Also, I think caution tape indicates more of a suggestion than an actual rule … right?

I won’t speak on this nonsense any more except to say that I’m sorry for those of you who are struggling financially, who have had important life events cancelled or made almost nonexistent by our crazy government, who are getting less than what they paid for as far as schooling goes, and who are struggling with fear and anxiety.

God is bigger than this, and your life is bigger than one event. Maybe this will be a wake up call for America – maybe we will realize that we need to fight for the freedoms we have always enjoyed as citizens once again.

Whatever the conclusion, don’t stress it. It’ll be okay.

Well, that’s the gist of it. As of late, I’ve been very tired and worn out, and it’s hard for me to focus. I’ve also had an inordinate amount of physical (and sometimes emotional) pain.

That said, I’m getting through it, keeping on, and doing my best to not let any of the above get me down!

What did you do in March? How’s your April going? Any goals/plans/etc.? What’s one thing you’ve had more time to do recently? And are you actually doing it? 😉 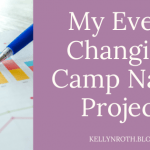