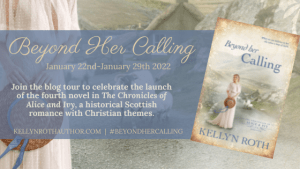 In today’s blog post, I’ll be talking about Jordy and Ivy, who are one of my favorite couples. I decided to spend a little time listing my favorite things about them. So let’s getting into it!

My Favorite Things About Ivy Knight

My Favorite Things About Jordy McAllen 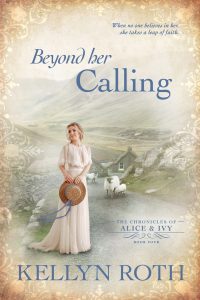 Ivy Knight feels that her life may never start. Though her loving family assures her that her place in the world is close to home, she still feels a push to move out of her comfort zone. Hoping against hope, she travels to her old friends at McCale House, seeking a purpose.

Jordy McAllen has just returned to Scotland after his education in London. He fears that what everyone has always said about him may be true: he can’t be a good doctor, let alone a good man. Determined to prove himself, Jordy snatches up the opportunity to become the doctor in the village of Keefmore near his parents’ farm.

When an old friend decides to travel to Keefmore and visit a relative, Ivy follows. She soon finds herself drawn to Jordy, but as their attraction grows, they both face doubts. A relationship between the two of them feels improbable—and might just require a step of impossible faith.

3 — Review of Beyond Her Calling by Hannah E.M. @ Precarious Bookstacks

4 — Interview with the Author by Grace A. Johnson @ Book Nations

7 — [NOTE: as this post did not go up, please refer directly to the next post in the tour.]

10 — Review of Beyond Her Calling by Grace A. Johnson

11 — Review of Beyond Her Calling by Vanessa Hall

13 — A Post about Scotland by Kellyn Roth @ Lilacs and Reveries

14 — Review of Beyond Her Calling by Marguerite Martin Gray

15 — “Why Christian Fiction CAN End with a Kiss” — Guest Post Written for Grace A. Johnson

17 — [NOTE: as this post did not go up, please refer directly to the next post in the tour.]

18 — Review of Beyond Her Calling by Katja L. @ Old-Fashioned Book Love

19 — Review of Beyond Her Calling by Alexa Mintah @ Thus Far 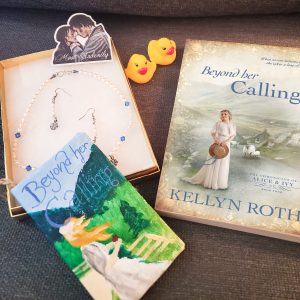 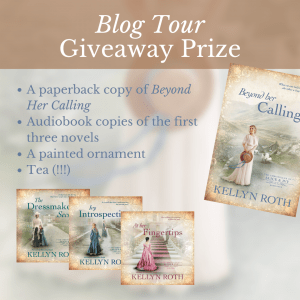 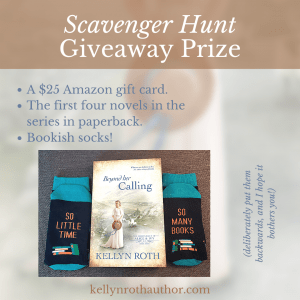 The clue for this stop

What are your favorite things about Ivy and Jordy? What makes a character likable to you? 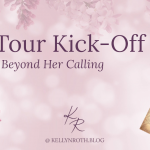 The Beyond Her Calling Relaunch Blog Tour | Kick-Off PostKell's Blog 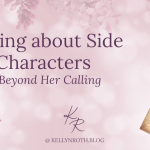